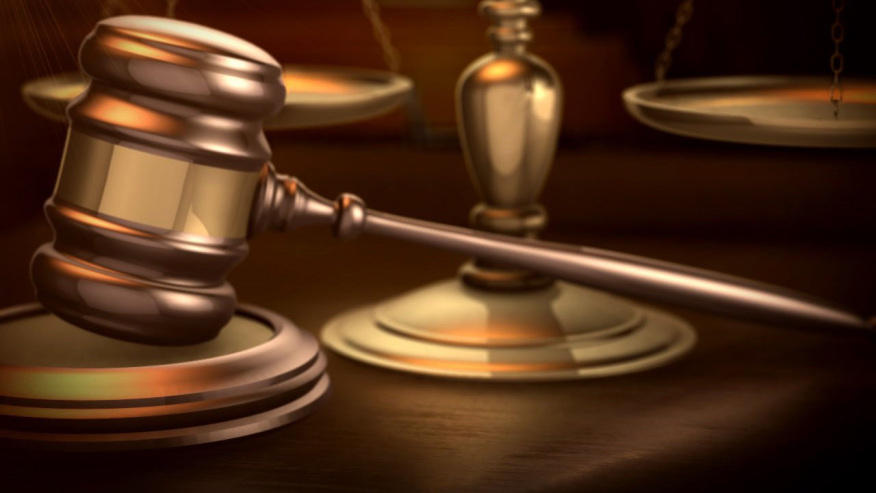 SAN ANTONIO, TEXAS— U.S. Federal District Court Judge Xavier Rodriguez issued a verdict Monday against the United States Government for $230,000,000 for the Government’s role in causing the shooting at Sutherland Springs First Baptist Church on November 5, 2017. Twenty-six souls perished, and twenty-two more were seriously injured in the deadliest mass shooting in Texas history. In addition, the verdict will compensate more than 80 family members of victims and survivors who filed suit against the Government.

In April of 2021, Judge Rodriguez ruled that the Air Force was 60 percent responsible for the shooting. For more than thirty years, Rodriguez found that the Air Force negligently and dangerously failed to report thousands of violent felons into the FBI criminal background check system. The National Instant Criminal Background Check System (NICS) system should prevent convicted criminals from purchasing or possessing firearms. Instead, one of those felons illegally purchased an assault rifle with multiple high-capacity magazines and used it to commit the shooting at Sutherland Springs First Baptist Church.

In a 185-page opinion, Judge Rodriguez individually evaluated each of the victims’ losses and rendered a verdict that family legal representatives agree falls within settled law in Texas state and federal courts for similar instances of grievous loss. He explained:

“The losses and pain these families have experienced are immeasurable. Yet, unfortunately, our civil justice system only allows us to rectify these losses through money damages. Valuing human life, pain, and suffering is a task that our justice system has imposed on judges and juries, and both methodologies have varied,. Ultimately, there is no satisfying way to determine the worth of these families’ pain.”

The Court rejected the Government’s approach to limiting the victim’s recovery: “Its effort to obfuscate its responsibility by attempting to import a no-fault damages model into a case in which the Court has already found liability is wholly unavailing.”

Lead trial counsel, Jamal Alsaffar, responded to the verdict with this statement: “These families are the heroes here. Unfortunately, no amount can bring back the many lives lost or destroyed at the hands of the Government’s negligence. However, their bravery in obtaining this verdict will make this country safer by helping ensure that this type of governmental failure does not happen in our country again.”

Further resources, including the Judge’s entire liability and damages opinions, can be found at this link: https://nationaltriallaw.com/sutherland-springs-shooting-law-suit/.