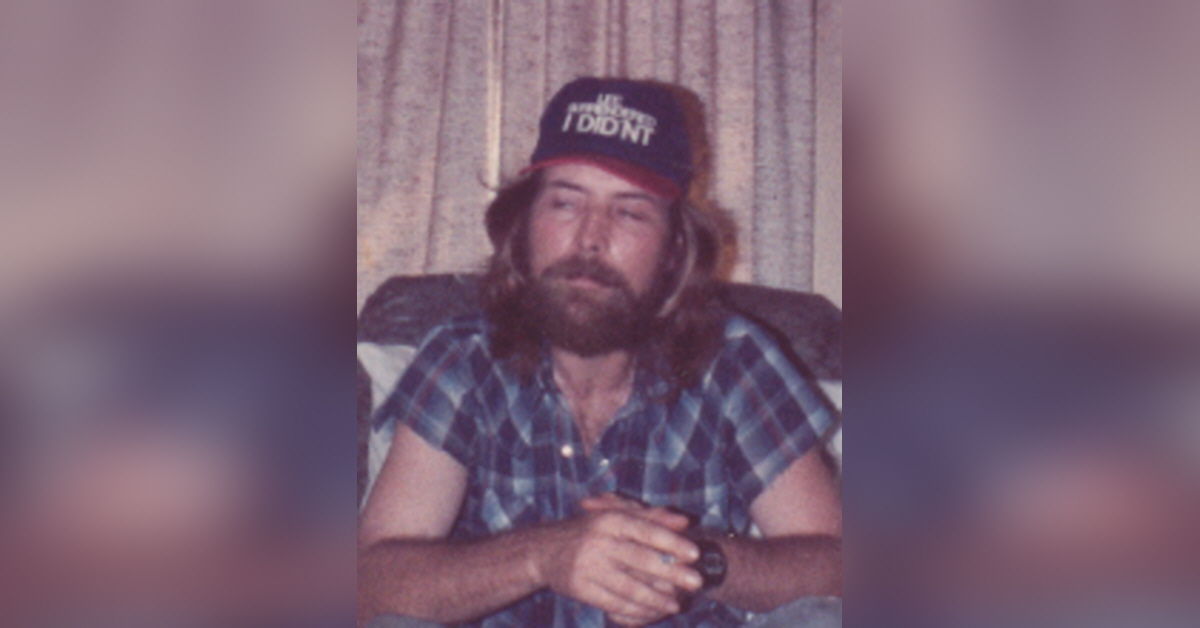 Richard Darrell Jackson, age 59, of Queen City, Texas, went to be with the Lord, Sunday, February 13, 2022 at his residence.

Richard was born March 30, 1962, in Atlanta, Texas, to David Ray and Decie Jackson. He was a pulpwood logger; and a Baptist by faith. He enjoyed spending time with his family and watching T.V. He was preceded in death by his father, David Ray Jackson; his brothers, Tommy Carol Jackson, Rickey Lynn Jackson, Johnny Jackson and Leonard David “Chub” Jackson.

Graveside services will be 2:00 pm, Friday, February 18, 2022 at Courtland Cemetery, under the direction of Hanner Funeral Service, with Charles Hale officiating.