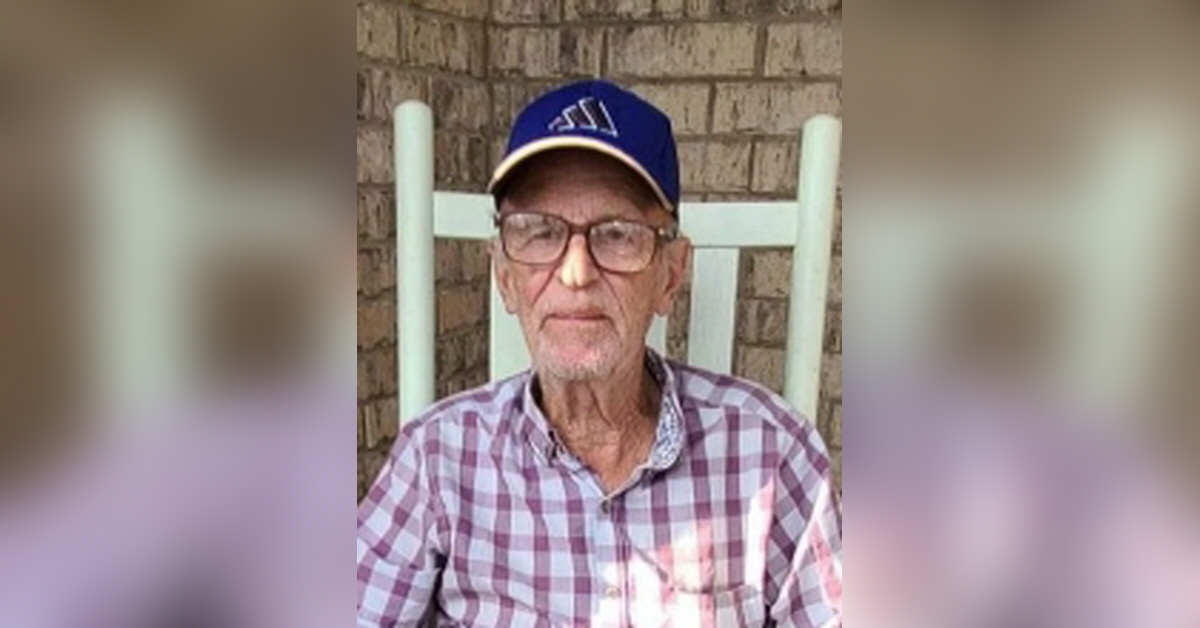 Harry Don McCulloch went to be with the Lord early on Saturday, March 5th 2022 at his residence in Bloomburg, Texas, surrounded by family.

He was a proud U.S. Marine having served for nine years during the Vietnam era. He enjoyed being outside and spending time with his family and many friends. Harry Don never met a stranger, was always willing help a friend in need and was still cracking jokes until the very end. He is preceded in death by his daughter, Darla McCulloch.

He is survived by his wife, Barbara McCulloch as well as his three daughters and their spouses; Twyla and Jim Osteen, Rhonda and Ray Harris, Lyla and Jay Mangrum. Along with five grandchildren, nine great-grandchildren and many nieces and nephews.

Graveside services will be 1:00 pm, Monday, March 7, 2022 at Macedonia Cemetery, under the direction of Hanner Funeral Service with Bro. George Goynes officiating.