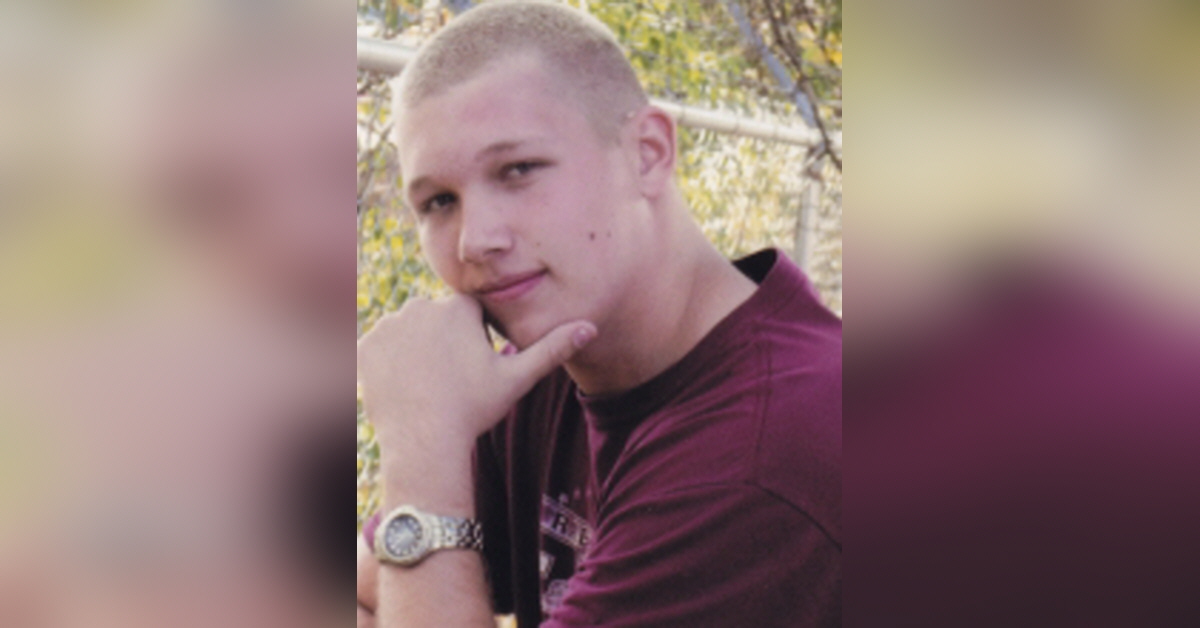 By: Staff
In: Obits
Jonathan Blade Stanton, age 26, of Queen City, Texas, went to be with the Lord, Thursday, March 17, 2022 at his residence. He was born September 11, 1995 in Atlanta, Texas to Jonathan Carroll Stanton and Donna Williamson. Jonathan had a big heart and enjoyed sports, video games and being outdoors.

He is preceded in death by his aunt, Shelia Robinson.

A memorial service will be held at a later date.