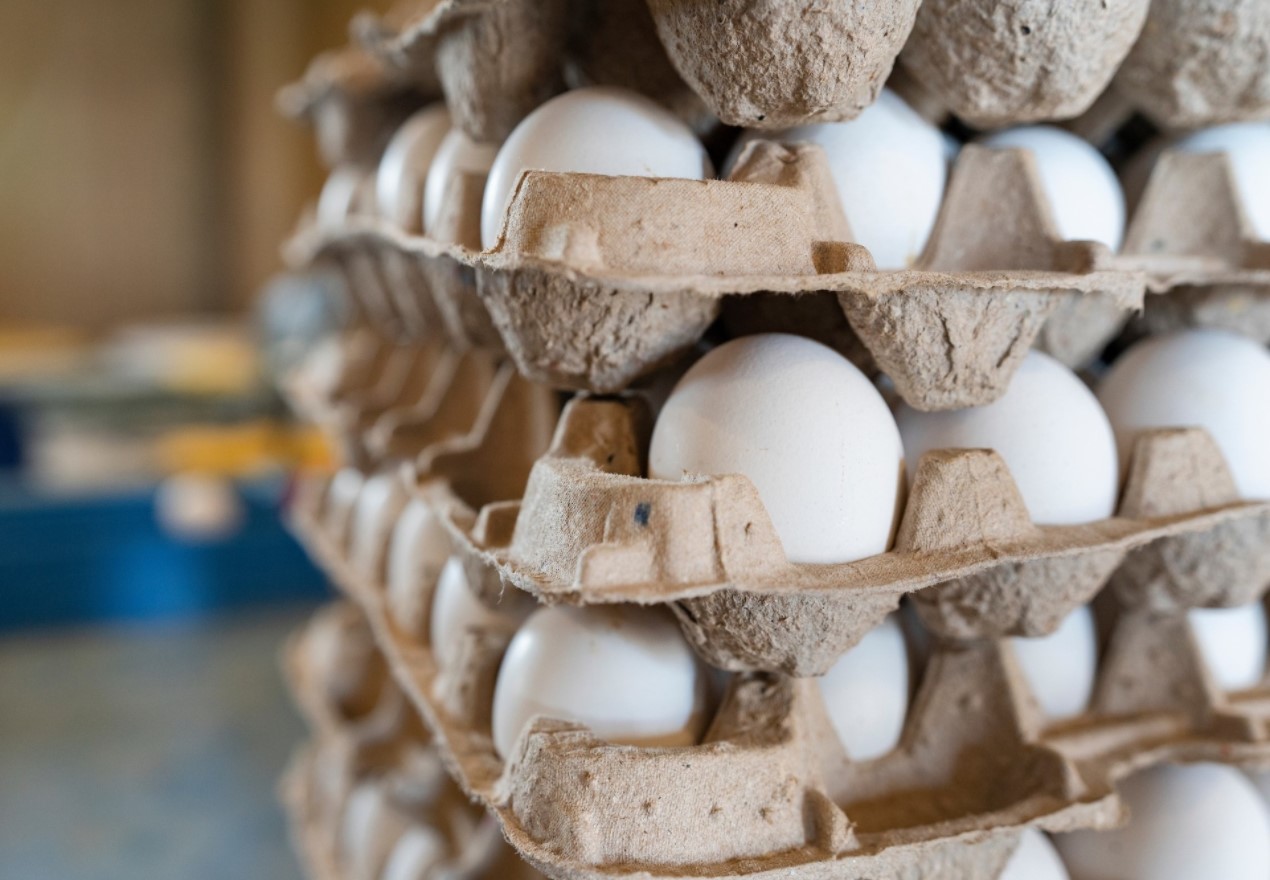 Egg prices continue their seasonal climb, but other factors like feed prices and avian influenza could keep costs higher than usual.

“It’s worth mentioning that we’ve had higher prices than this in the past, but it is clear that feed costs are higher,” Anderson said. “Then it is a matter of those higher production costs being passed on to consumers.”

Egg prices and beyond

Another threat to long-term egg prices could be the ongoing spread of a highly pathogenic avian flu found in more than a dozen states from Maryland to South Dakota.

Outbreak reports have primarily occurred in backyard flocks, according to the USDA. Still, almost 12 million commercial chickens and turkeys, including more than 1 million laying hens, have been destroyed to control the spread. In addition, two central egg-producing states – Iowa and Minnesota, reported outbreaks. There are more than 300 million egg-producing hens in the U.S. poultry flock.

In 2015, egg-laying operations were devastated by significant outbreaks of avian influenza. They culled around 50 million chickens and turkeys from the nation’s flocks as a preventive measure to halt the disease’s spread. The outbreak impacted more than 10% of the nation’s egg production capacity and caused egg prices to double.

“There is concern among Texas producers, but hopefully, we can avoid major outbreaks here,” he said.

Anderson said major outbreaks in egg-production operations would only exacerbate higher production costs and subsequent higher retail prices for consumers. In addition, the highly pathogenic avian influenza outbreaks have implications for all forms of poultry production, including broiler chickens that provide meat and turkeys.

“In the short term, the trend is upward, and the product price is higher, so we can expect higher prices. But if the outbreaks become a major problem, we could see prices climb,” he said. “The last time this happened, it did worsen through the spring before it got better, so this could impact us beyond eggs and cause issues with turkeys this coming fall.”