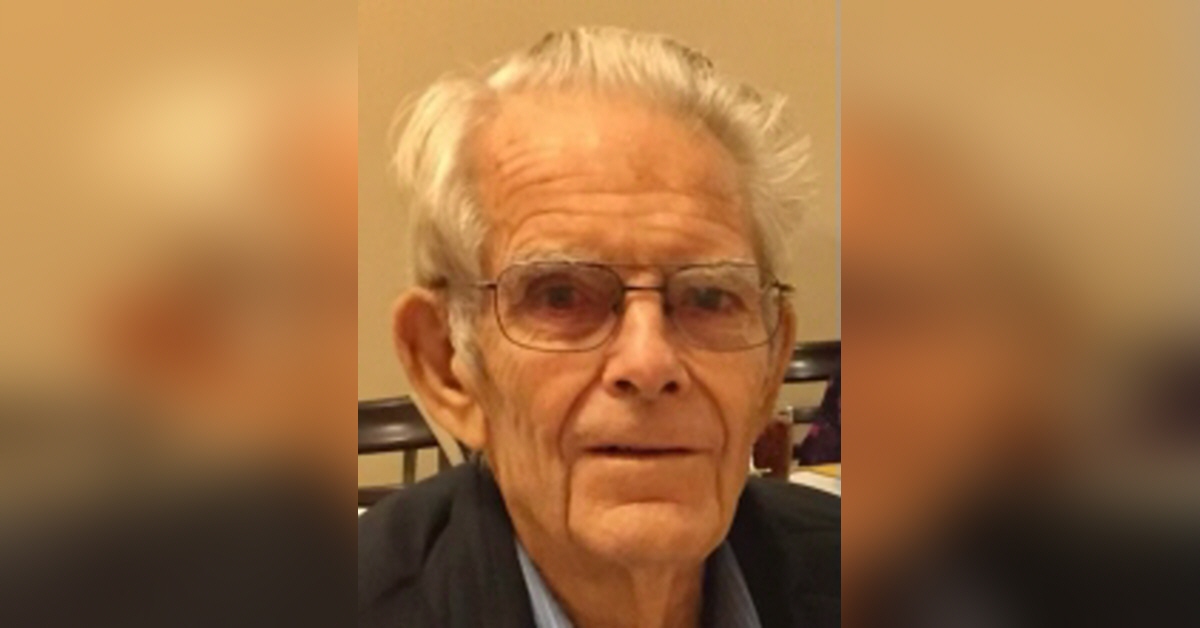 James Marlin Thomas, age 90, of Atlanta, Texas, went to be with the Lord Thursday, April 7, 2022 in a Texarkana, Texas, hospice facility. Marlin was born September 18, 1931, in Atlanta, Texas, to Norman and Ruby Warren Thomas. He was the owner of Thomas Wrecker Service; served in the United States Air Force during the Korean War; and was a member of Cross Creek Cowboy Church. He enjoyed country music, playing dominoes, having a birthday anytime anyone else was, and he had a great sense of humor.

He was preceded in death by his first wife, Dot Thomas; sister, Jean Whatley; special brother-in-law, Hershell Whatley; and his parents.

Funeral services will be 10:00 am, Monday, April 11, 2022 at Cross Creek Cowboy Church, under the direction of Hanner Funeral Service with Bro. Paul Murdock officiating.

Interment will be in Laws Chapel Cemetery.