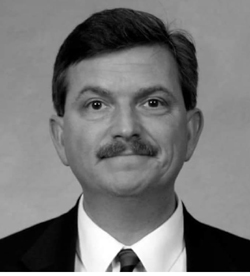 My mom and her mother saved 7 1/2 books to get us that swing set. Just three years before in 1966, my parents had saved to buy their first house. Money was tight, so, if my sister and I were going to have that new addition to the backyard, Green Stamps would be the key.

For families in America in the 60s and 70s, Green Stamps were part of life. 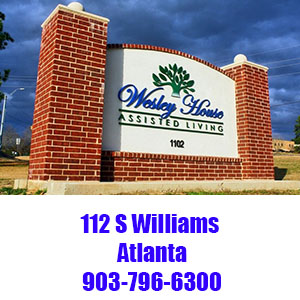 S&H Green Stamps are no longer available, but at their zenith, moms, children, and grandmothers, shopped at stores that offered Green Stamps as a way to make ends meet and have something to look forward to. If you saved enough Green Stamp books, you could buy just about anything you wanted with them.

According to a 2013 article by Greg Hatala at nj.com, the Sperry and Hutchinson Company was founded in 1896 by Thomas Sperry of Cranford and Shelley Byron Hutchinson of Ypsilanti, Michigan.

The company once claimed that they distributed three times more stamps than the U.S. Postal Service. The number of copies of their catalog and redemption books ranked them among the most printed pieces in America. And unlike postage stamps, you could cash their stamps in for anything from luggage, to a card table and chairs, to a TV, to furniture.

But, how did Green Stamps work? How did Sperry and Hutchinson make any money?

Through grocery stores, gas stations, and other retail outlets, they created what we now call a rewards program.

They sold their stamps, certificates, and Saver Books (which held the stamps) to the retailers, who then would give a certain number of stamps to customers based on how much they spent. The person with the stamps would then look through the catalog, pick something out, and save their Green Stamps to get it.

S&H had about 600 stores across the country at its peak, with the closest one to my hometown being in Texarkana. You took your stamps to the store and used them like cash for your item.

My mom would cram the stamps in a drawer, and when the drawer got full we’d head to the Formica dinette table in the kitchen and begin to lick and stick the stamps.

About two pages in, I’d had enough and would try and find reasons to get out of licking. My mom would say that I didn’t have to do it, but when it came time to pick something out, I wouldn’t be participating if I quit.

I hung in there, but Green Stamps tasted terrible. I can taste them now just thinking about it.

Green Stamps were serious business. Families would save together to buy something they otherwise couldn’t afford. My mom said that she got herself a nice mixer with Green Stamps because she wouldn’t have been able to save for one of that quality.

That’s another thing I remember about the items you got with the stamps. They were all well made.

But, Green Stamps also caused friction. Like having a sizable sum of money in a family, not everyone agreed on how the stamps should be spent.

My father came home from work one day and told the story of a man he worked with. The man and his wife had gone back and forth over how they were going to use their stamps. Obviously, the topic had become heated and drug out. One day at work, the man opened his lunchbox and pulled out what he thought was a sandwich. It was a sandwich of sorts. It was two pieces of bread with a book of Green Stamps between them.

Dad never said anything about the outcome of that, but I’ve always assumed that the wife spent the stamps on what she wanted.

Green Stamps also became part of our vernacular. We went to work too, “Bring home some Green Stamps,” and CB radio users warned that, “Old smokey was up ahead collecting Green Stamps.”

S&H Green Stamps did have competitors, but they were never as popular. Gold Stamps and Plaid Stamps are ones that I recall, but there were others.

What is surprising is that Green Stamps are still around. Sort of.

In 2000, what was once S&H Green Stamps found itself facing what every other old business model faced: the Internet. That was the year that they made the move to the web.

The site greenpoints.com allows you to accrue points based on purchases from participating businesses. They even accept old S&H Green Stamps. However, you have to jump through hoops to cash them in. You have to send in a minimum of 26 books, be the original owner of the stamps, say where you got them, etc.

They aren’t making it easy to use them. And, what you can get with them isn’t very exciting. Mainly, it’s gift cards for businesses and restaurants.

John’s books, Puns for Groan People and Write of Passage: A Southerner’s View of Then and Now Vol. 1 and Vol. 2, are available on his website – TheCountryWriter.com, where you can also send him a message and hear his weekly podcast. 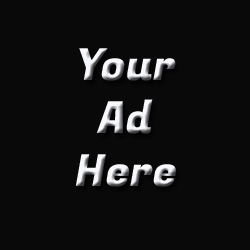 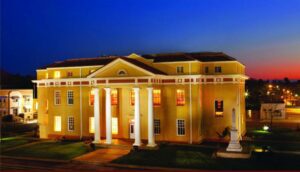 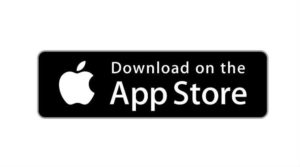